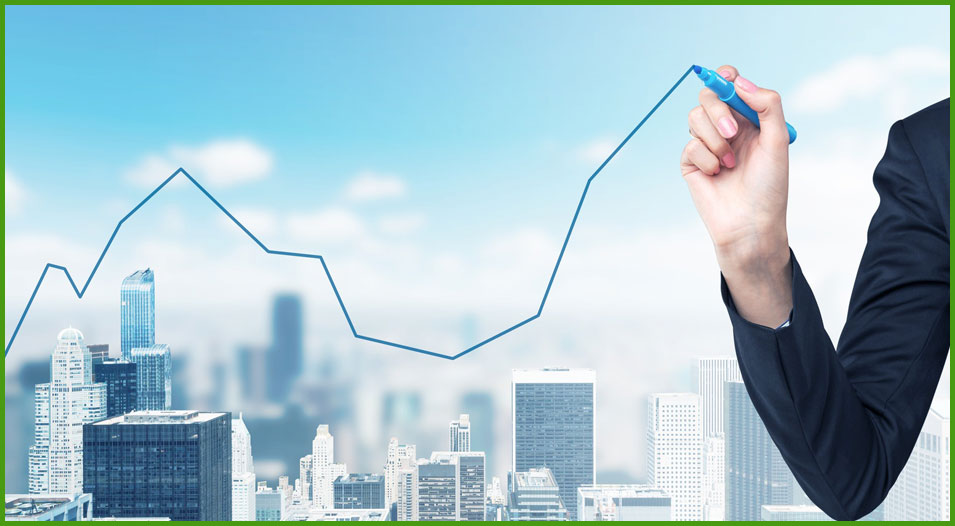 Real estate trends have the power to shape or reshape the Indian real estate sector in 2017. Considering the policy changes introduced during 2016 like demonetization, RERA, and REITs, it seems that 2017 is going to be a bumper year for the realty market. After implementation of RERA Act and the Benami Transactions (Prohibition) Amendment Act 2016, the nation has become the preferred destination for real estate investment. Apart from this, the experts have made various other anticipations for 2017.

As per the World Investment Report 2016, India is ranked fourth in Asia for FDI inflows. With endorsement at the highest levels, Indian real estate attracted a private equity of $32 billion so far while the amount for 2016 was $5.7 billion.

Despite the uncertainty around the new US President’s policies and Brexit, the expectations from private equity activity in 2017 are high. And the credit for this goes to strengthening and modernizing economy as well as India’s growing reputation as an attractive investment destination.

In 2016, the number of residential projects launched in India was comparatively lower than the number of units sold. The landmark law the Real Estate Regulation & Development Act (RERA), implementation deadline of which is approaching soon will force developers to improve their business model. They need to bring more transparency and accountability in their system to win the trust of customers.

Along with RERA, other changes like the Goods and Services Tax (GST) and the Benami Transactions (Prohibition) Amendment Act 2016 will also affect how developers work. Demonetization has already shaken up their ways of running business. Those who didn’t bring changes in their business policies have now realized that they don’t have any other option than revamping their old business models to sustain in the new real estate market in India.

3. Rise in co-working culture with more of India Inc. moving into ‘hybrid’ spaces

There can be seen a huge rise in the co-working spaces in metro cities as well as Tier II cities. It is working well for the start-ups, giving them flexible working options at affordable prices. Though there is a limited supply of co-working spaces in India, the segment is gradually moving into growth mode across India. Companies with limited space requirement will lease out parts of their office space, which will give rise to ‘hybrid’ space.

After getting the status of infrastructure in Union Budget 2017, affordable housing in India will finally gain the attention of builders and developers. As per the plans, one crore affordable houses have to be built in rural India by 2019 and to support this cheaper sources of finances have been provided. External commercial borrowings (ECBs) and refinancing of housing loans by National Housing Banks (NHBs) will help in the growth of the sector.

The qualifying criteria for affordable housing have been changed from 30 square meters to 60 square meters on carpet area from the saleable area, which will give home buyers more space at the same amount. Moreover, the limited availability of high-value currency due to demonetization will bring down land prices in the next few years. All these aspects together make it easier for the government to achieve its goals of Housing for All by 20122.

Lack of financial discretion and slowing sales among various developers will compel them for unification. The merger of different developers through joint developments and joint ventures will make the overcrowded real estate sector a lot leaner and meaner. There will be a rise in the consolidations between small and big developers; organized and new developers; struggling developers and strong players and landowners and new builders. The number of such unifications will depend on the equity, larger PE investors invest into the real estate  in India.

With the first REIT listing expected in the next few months, office sector can get funds from prominent private equity funds. REITs will also attract institutional and small investors with low-risk appetite. There are some other factors drawing the attention of small investors, including:

Due to higher rental yields by commercial space developments, Indian REITs will prefer this sector
Maximum of the Indian REITs (80%) will be invested in income-producing property while development sector will get just 20% funding due to its risky nature